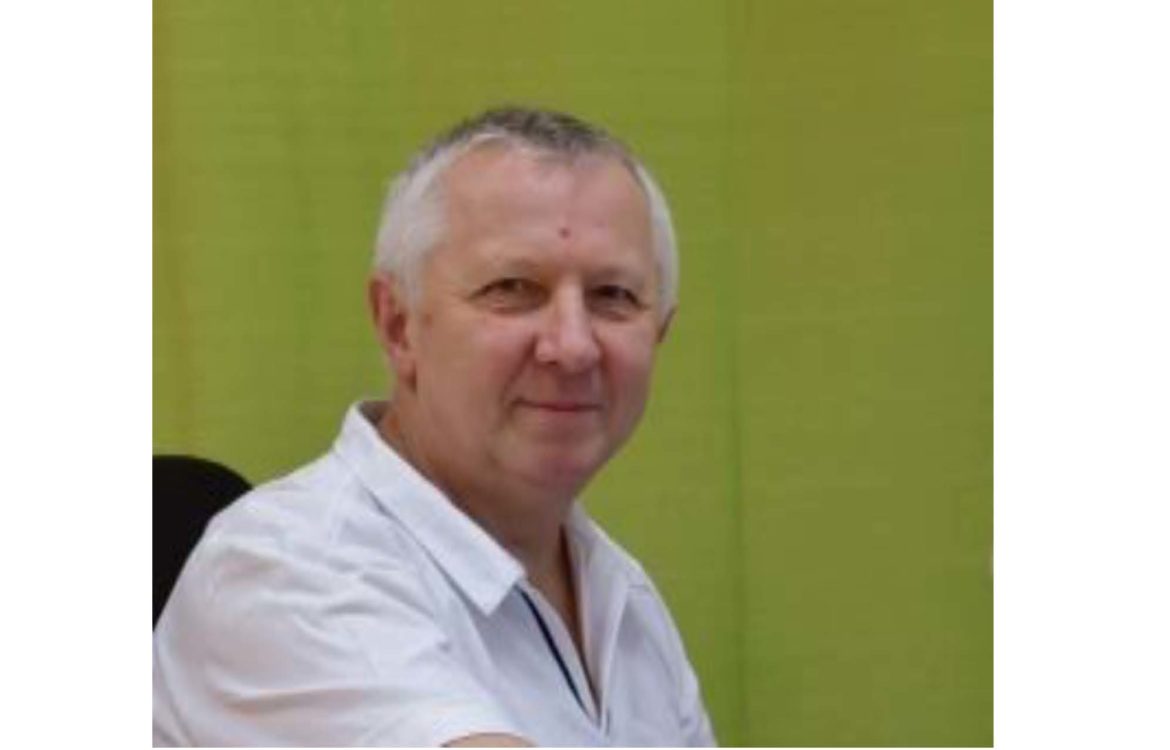 Doc. Tichý graduated the First Faculty of Medicin, Charles University in Prague, where he after finishing his studies worked on the fakulty’s anatomical institute under prof. Čihák. It was here, where he acquired the CSc. degree in 1990. He operated at the Faculty of Physical Education and Sport, Charles University in Prague since 1995 until 2005, where he habilitated as a senior lecturer in the field of biomechanics and where he directed the Faculty of Physiotherapy for several years. In the years between 2005 and 2017 he worked at the UJEP in Ústí nad Labem, where he founded the Faculty of Medicinal Studies, which he directed as a dean for several years. At the moment, he works as a head doctor at the rehabilitation department of the Masaryk Hospital in Rakovník, where he also acts as a contract doctor for the health insurance companies. He is the author of method Functional Manual Medicine (Tichý), which contains a number of world priorities, which he teaches for the professional public and which he incorporates into his students education.